NEW CONTENT AFTER ALL THESE YEARS DUE TO FAN REQUESTS: CHECK OUT THE 28MM and 15MM WARGAMING/Kriegspeiler   FIGURES...  all painted by me for use by the B.O.G. Historical Gaming Club of Western Massachusetts. Stay Tuned More to Come- Joe C

This website contains photographs of Joe Carvalho's collection of military figures. Each figure has been hand-painted by  Carvalho over the past 43 years. Each uniform is based upon the uniforms actually used during the period depicted in the various diorama's. Figures  in 54mm scale were produced by a wide range of makers from the United States, Europe, Latin America, and Asia. The most prominent makers are Marx, Britains, Accurate, Imex, Classic Toy Soldiers, Barzso, Conte Collectibles, BMC, San Diego Toy Soldier Company,  Starlux, Dulcop, Reamsa, Timpo, Revell, Call to Arms, Replicants, Herald, Crecent, Charbens, Lonestar, Historex, Italeri, Ideal, Marxmen, HAT, Armies in Plastic, and Jason Pope's Plastic Underground figures. Viewers familiar with these makers  will notice a number of "conversions" of various figures created by Carvalho in order to increase the diverse look of the individual soldiers or to create certain poses which enhance the "story-telling" of a particular diorama. All photographs on this website are by Joseph Carvalho. Add this site to your "favorites" and check in every week for new photos.

This site is dedicated to all those brave souls who march off to war for their country and kin. You will note that the following dioramas depict those who actually had to fight these wars...not the troublemakers who started them in the first place....they were almost never seen on the front lines!

In remembrance of the Battle of Gettysburg, there is a special page just for Pickett's Charge ...a total of 3,000 figures, artillery, and battlefield equipment were used in this diorama......don't miss it!!!!

Visitors to the site this year.

Visit the All new American Revolution- Part 3 Page- 19 photos of a Massive Battle with over 1,700 figures 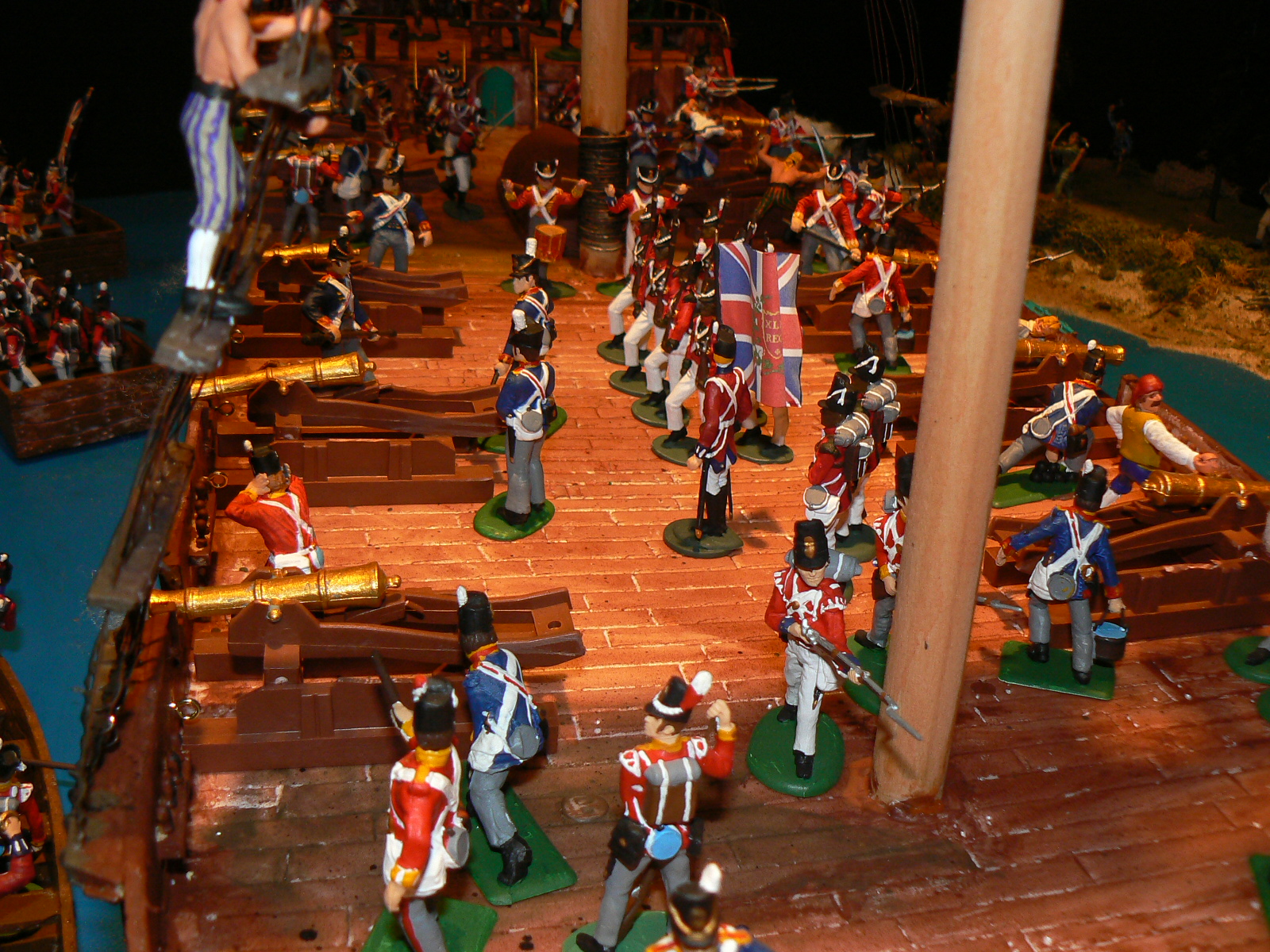 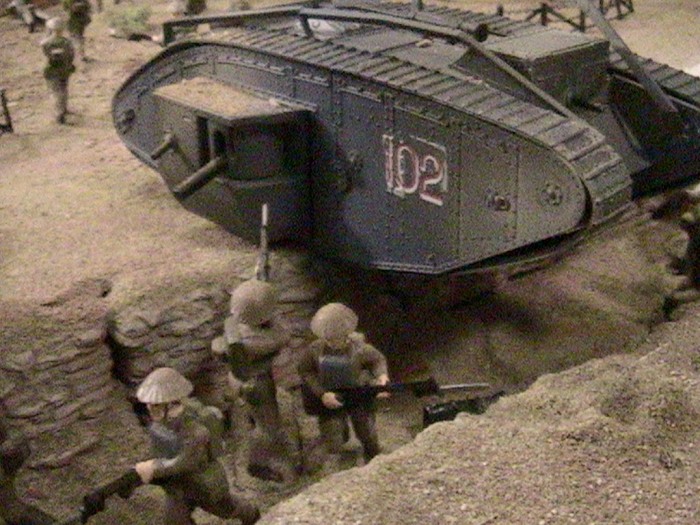 Make sure to check out The New Medieval pages

This Site is Guarded by "Scooter" the Webdog. He bites all Hackers...but is friendly to all those who love toy soldiers. (Scooter is an American Choodle -chihuahua/ toy poodle mix..in case you were wondering. He's a close relative of Ewoks .) 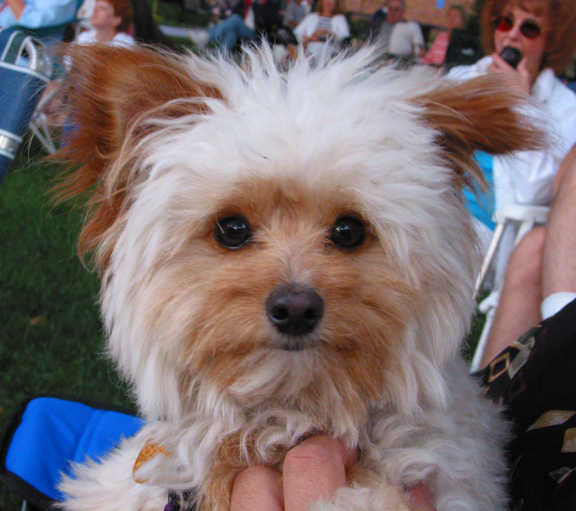